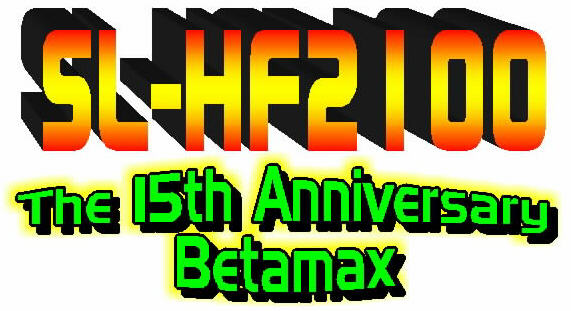 Rear of the unit 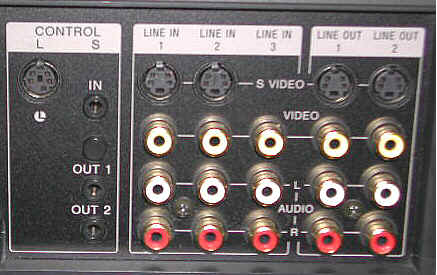 Close-up of the inputs and outputs. NOTICE THE S-VIDEO JACKS....ONLY consumer Beta to have them!!! 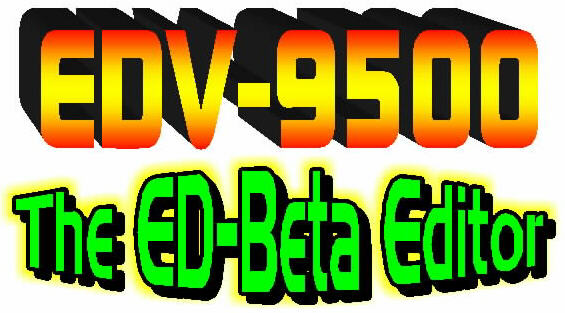 The Canadian version, known as the EDV-9300.  Instead of metal rack mounts, it had wooden sides.

To achieve the 500-line resolution on these machines, they required special Metal ED-Beta tapes (which cost a fortune!)  Here is a pic of the common ED-L500.  The L-750 version was available only in Japan.  The industrial BetaCam SP (metal oxide) tapes also work in the ED machines, and are readily available in 20 and 30 minute lengths, which equal L500s and L750s respectively. 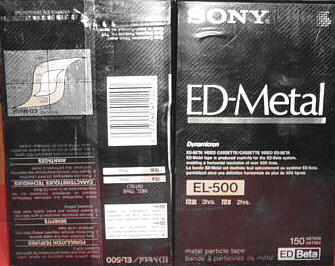 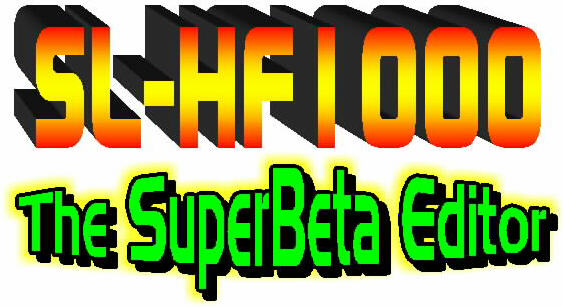 The SL-HF1000 with door and drawer closed

The SL-HF1000 with door and drawer opened

Showing the controls that are buried behind the front flip-down door. 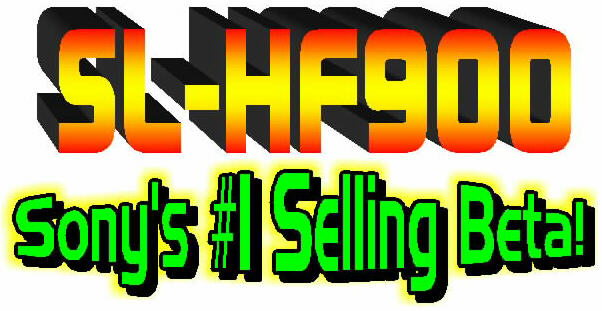 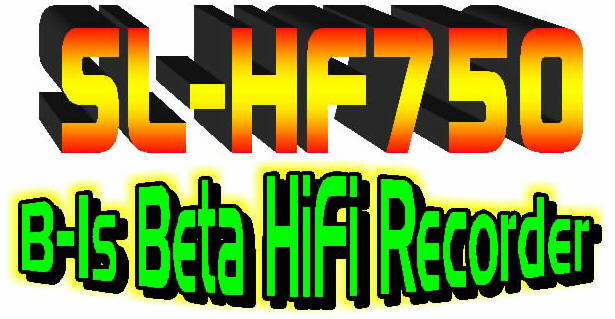 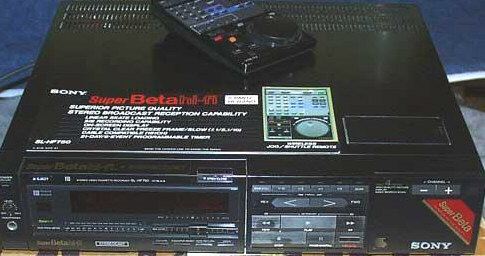