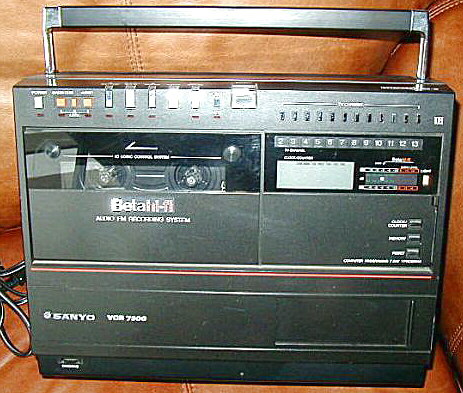 Front of unit, with all doors closed 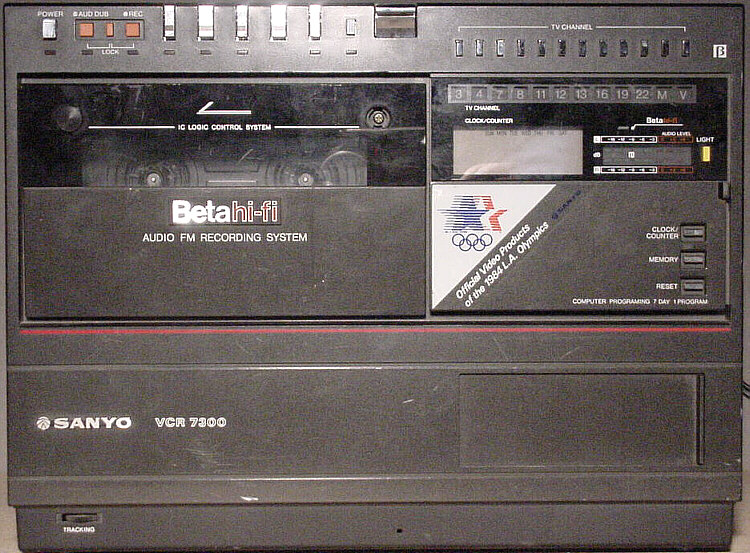 Front of unit, with all doors open 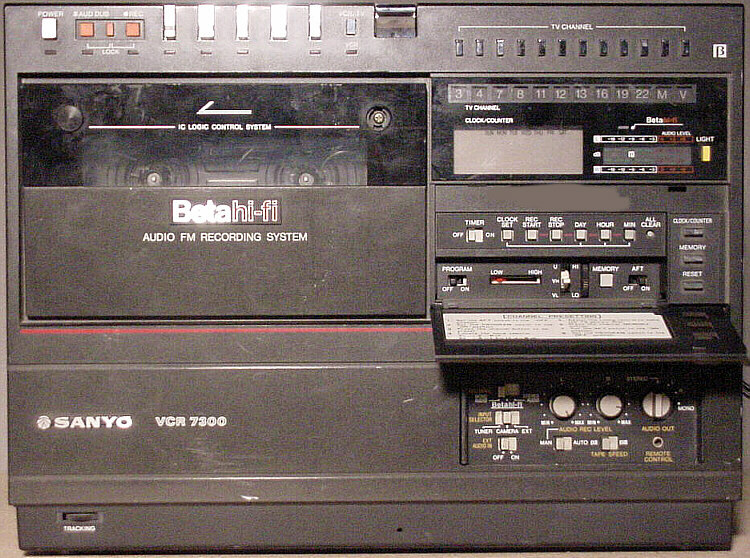 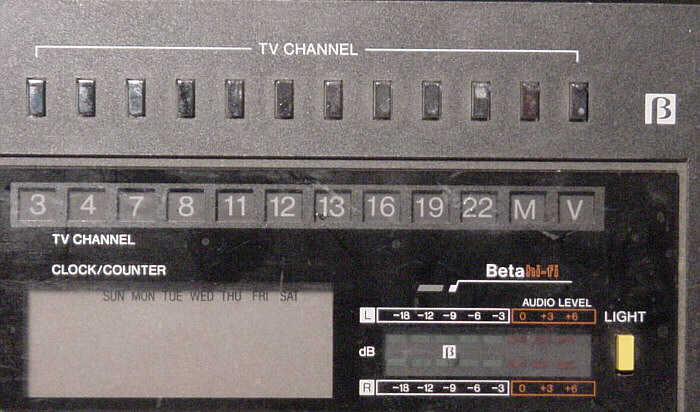 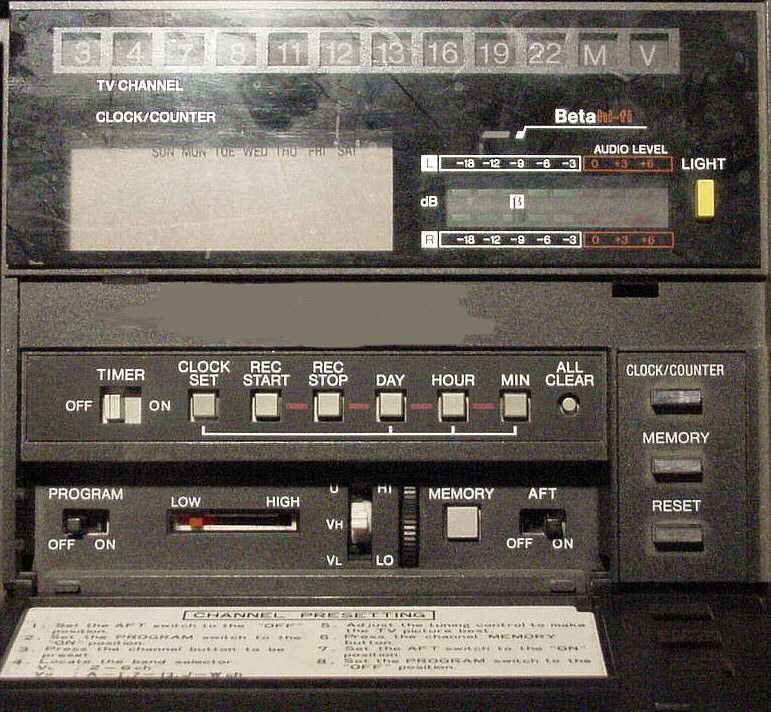 Shot of the front

Left side of unit

Right side of unit Right-hand side, showing Betamax and its smoked plastic cover opened 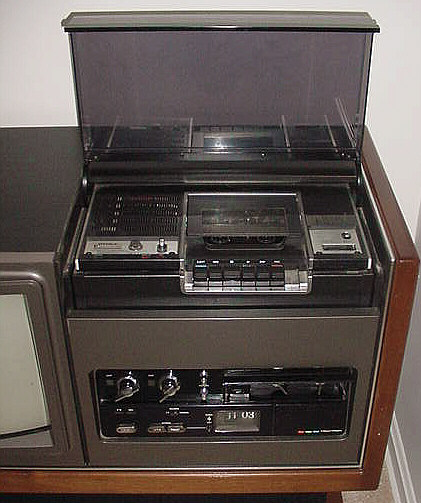 Closer shot of the Betamax 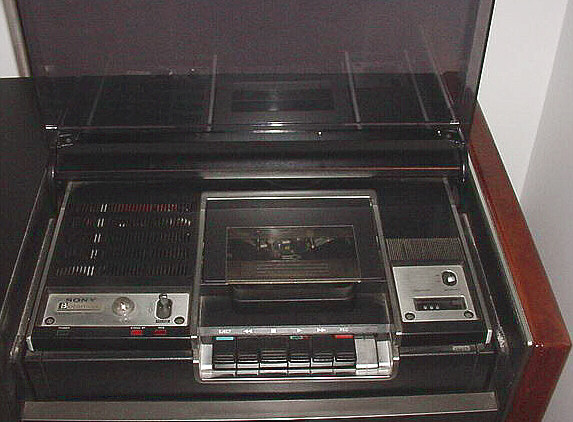 A closer shot yet of the Betamax A close-up of the left side of the Betamax, showing the Betamax logo, the tracking knob, and the non-locking pause button.  Notice also the 3 lights at the bottom, for Power On, Standby (which came on when the tape was threading or unthreading!), and Record. Close-up of the right side of the Betamax, showing the Memory button and the 3-digital counter 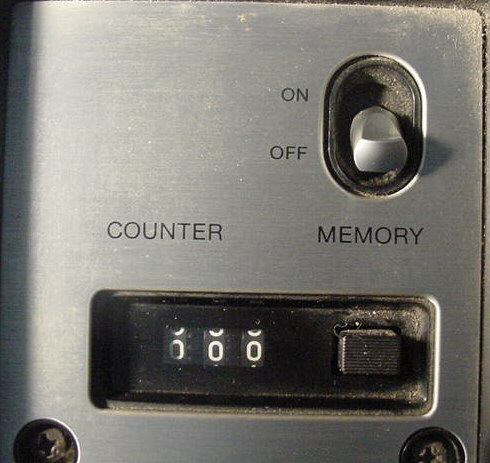 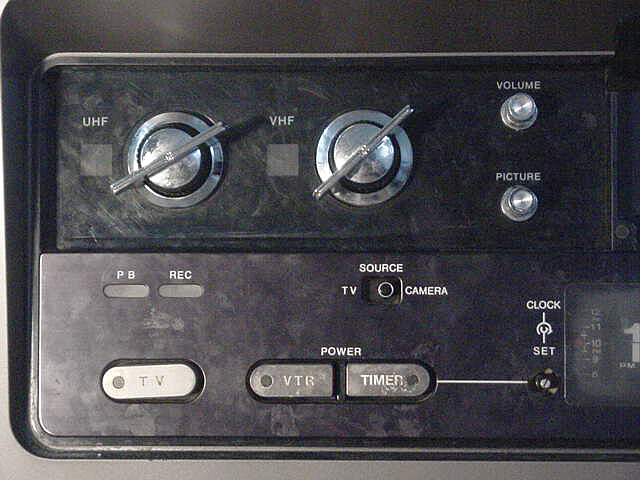 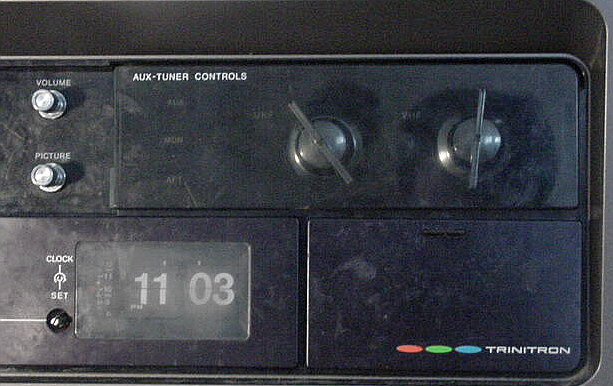 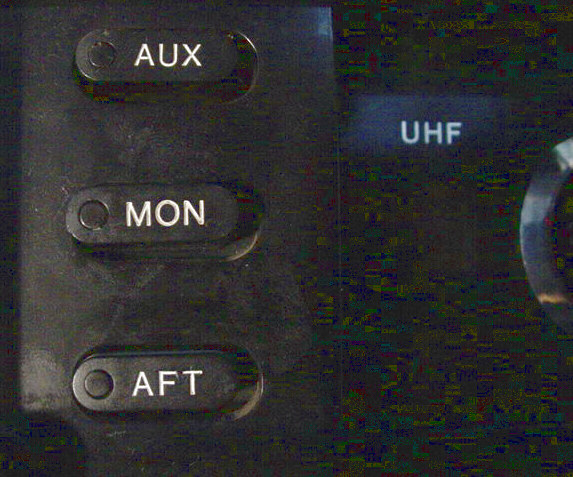 Close-up of the TV controls; notice the Tone Control! A close-up of the Clock and Timer setting buttons.  Note the vertical clock and red pointer next to the leaf display; this was the for the timer setting, in 10-minute increments! 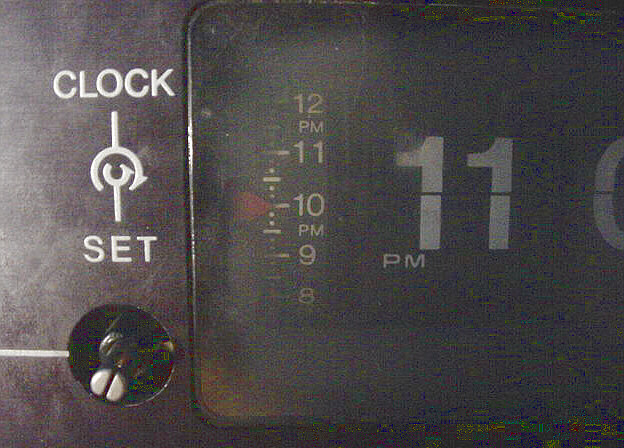 Close-up of the Record Speed selector switch, which toggles between B-Is and B-II Recording.  Usually there is a piece of tape covering this switch, that has to be removed.